Collaborated with Arts Group Together To Gather on Quarantine Dreams, June/July 2020

"'We know that opposition party mass rallies have in the past always been impressive in scale and excitement, compared to those organised by the ruling party,” said Kenneth Paul Tan, associate professor at the Lee Kuan Yew School of Public Policy at the National University of Singapore. Rallies by the likes of the Workers' Party, the country's sole opposition party with MPs, have tended to be electric affairs that draw tens of thousands of people. In contrast, the PAP, which
1 view 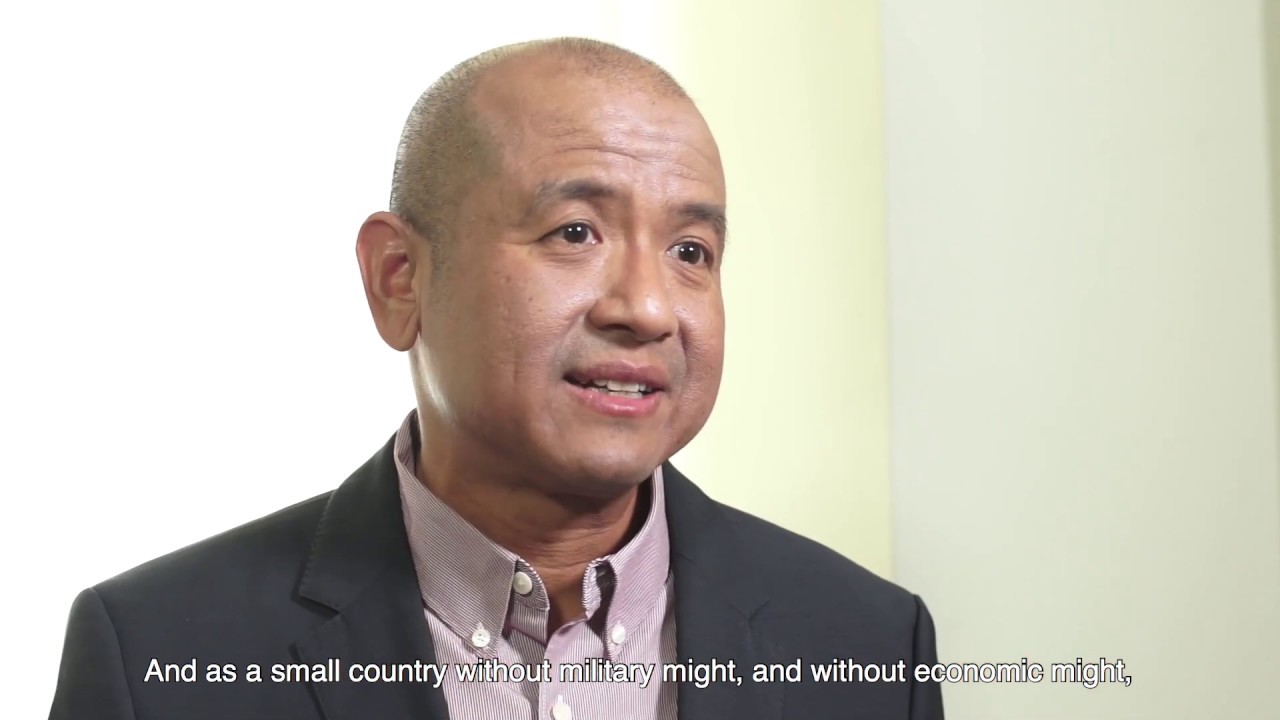